Known locally as “Arugam Kudah”, Arugam Bay is one of the most famed and popular seaside retreats found in Sri Lanka. Renowned for having some of 8the best surfing opportuntiies in the island, Arugam Bay is a must-visit for beach lovers.

Arugam Bay is just that – a bay. It is found along the southern coast of Sri Lanka and contains one of the oldest settlements of the island. The bay itself is around 200 kilometres away from the capital city of Colombo. It has a thriving population of Sinhalese and Sri Lankan Tamils as well as a community of international expatriates who were likely attracted by the region’s pristine beaches.

Arugam Bay was initially just another sleepy fishing village. This all changed when surfing enthusiasts began to notice the waves that frequented these waters. Before long, surfing enthusiasts from around the globe were flocking to Arugam Bay. As they did, the fishing village transformed into a haven for tourists while still remaining true to its identity. Due to the insistence of the local populace, Arugam Bay was never truly urbanised. As a result, you can still experience the charm of an authentic coastal town during your stay here. 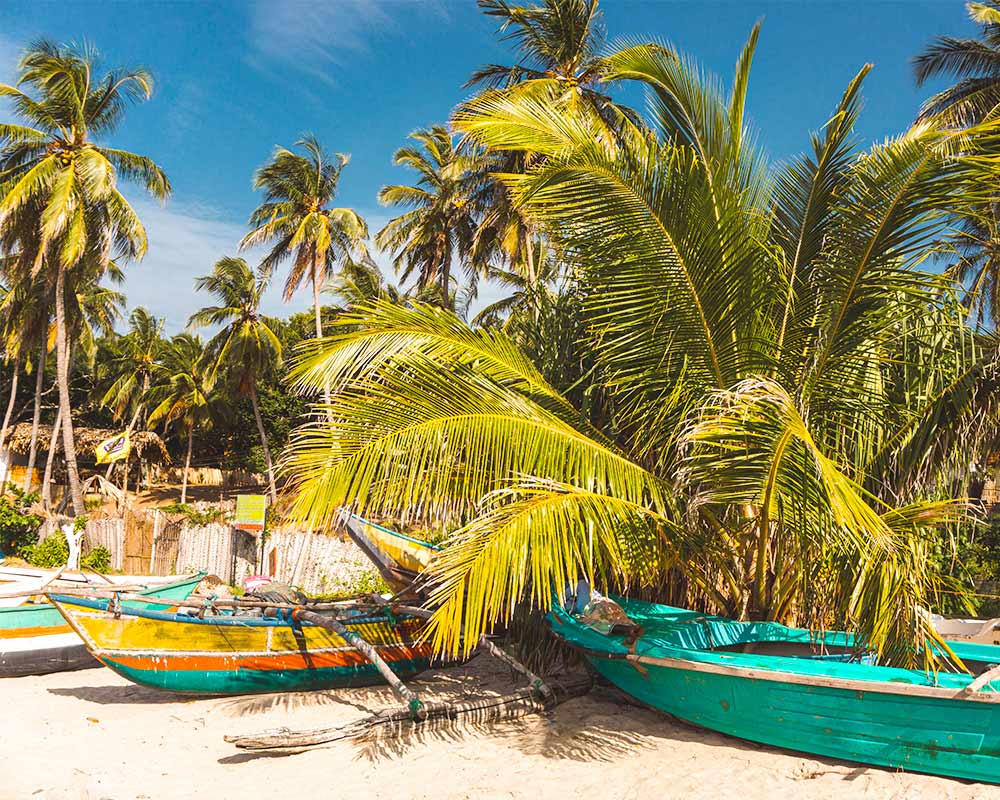 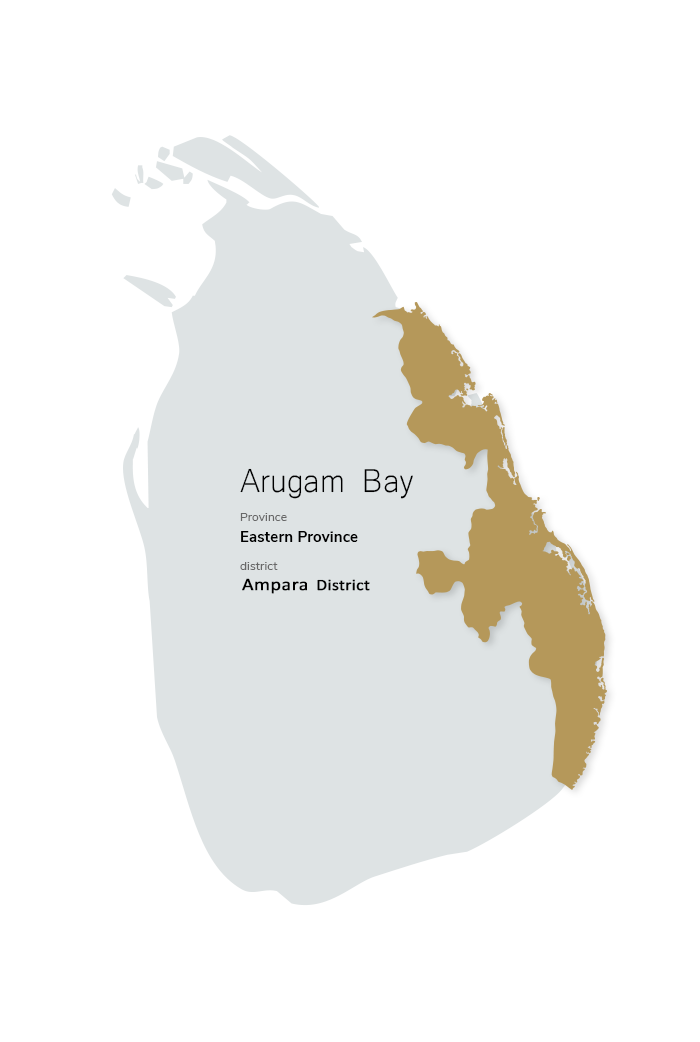