Sri Lanka is considered to be one of the best locations in Asia to go on safari. This is largely due to all the national parks found throughout the island. Among the largest and most famous of these is the Yala National Park – the stronghold of the Sri Lankan leopard.

Yala is the second largest national park found in Sri Lanka. It is located on the south-east corner of the island and is bordered by the India Ocean to the south. Each year, thousands of travellers from all over the world flock to the park in hopes of seeing and capturing magnificent wildlife sightings.

There’s an array of different ecosystems found in Yala. These include dense shrub forests, thorny forest thickets, open grasslands and lush wetlands. Al these habitats provide refuge for a menagerie of wildlife. Some of the notable species include the magnificent Asian elephant, the curious sloth bear and the menacing mugger crocodile. Yala is also one of the best places in the world to spot leopards. Here the leopard population is denser than anywhere else on earth and chances are high that you’ll get at least a glimpse of this elusive big cat. 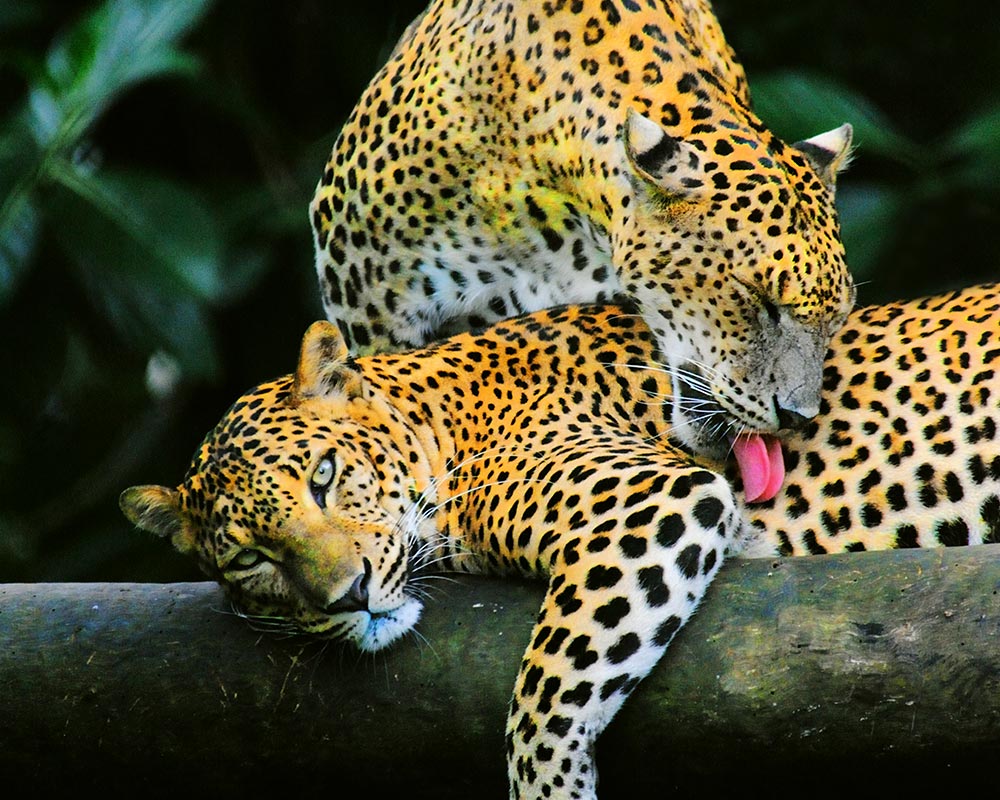 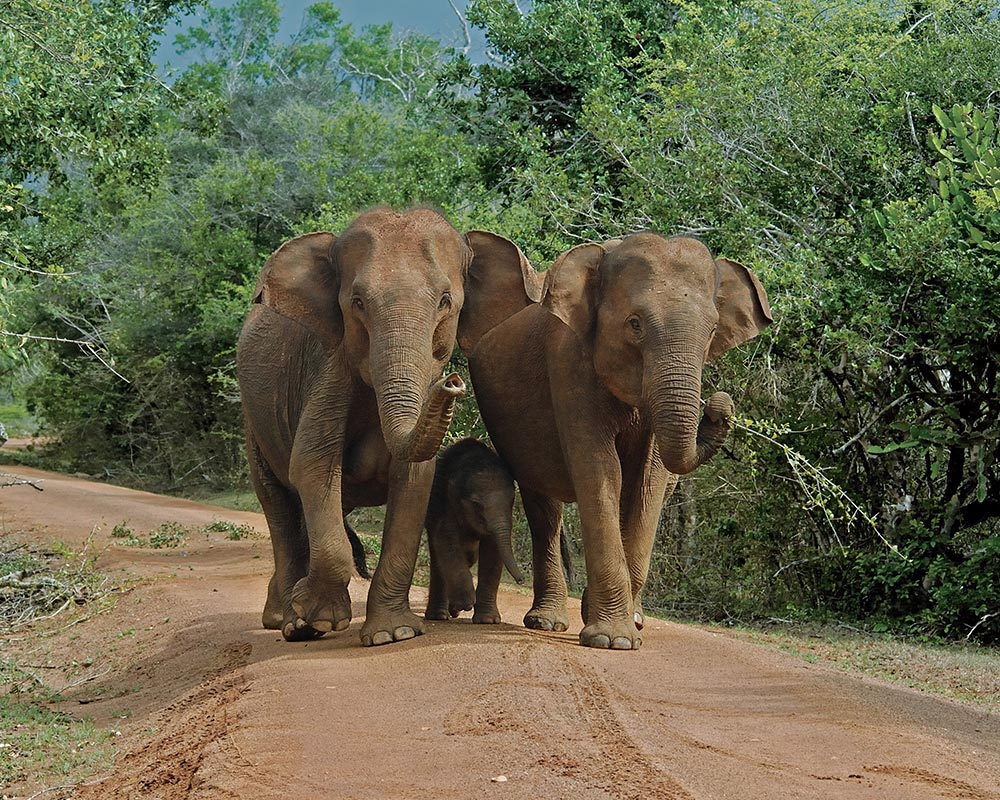 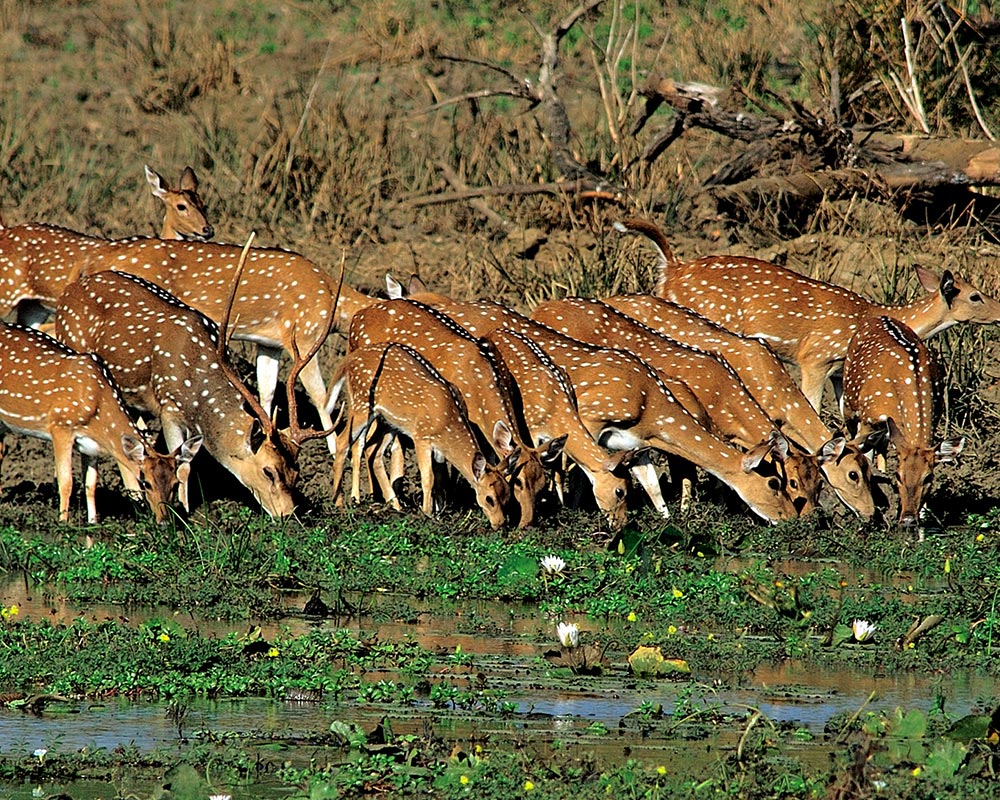 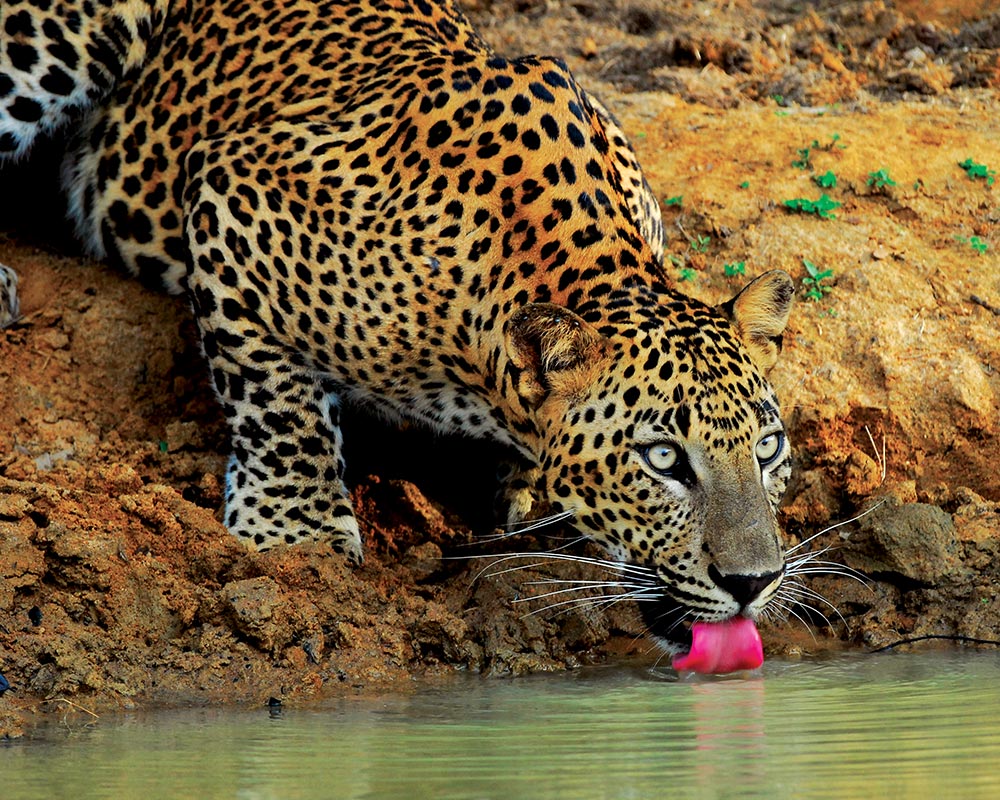 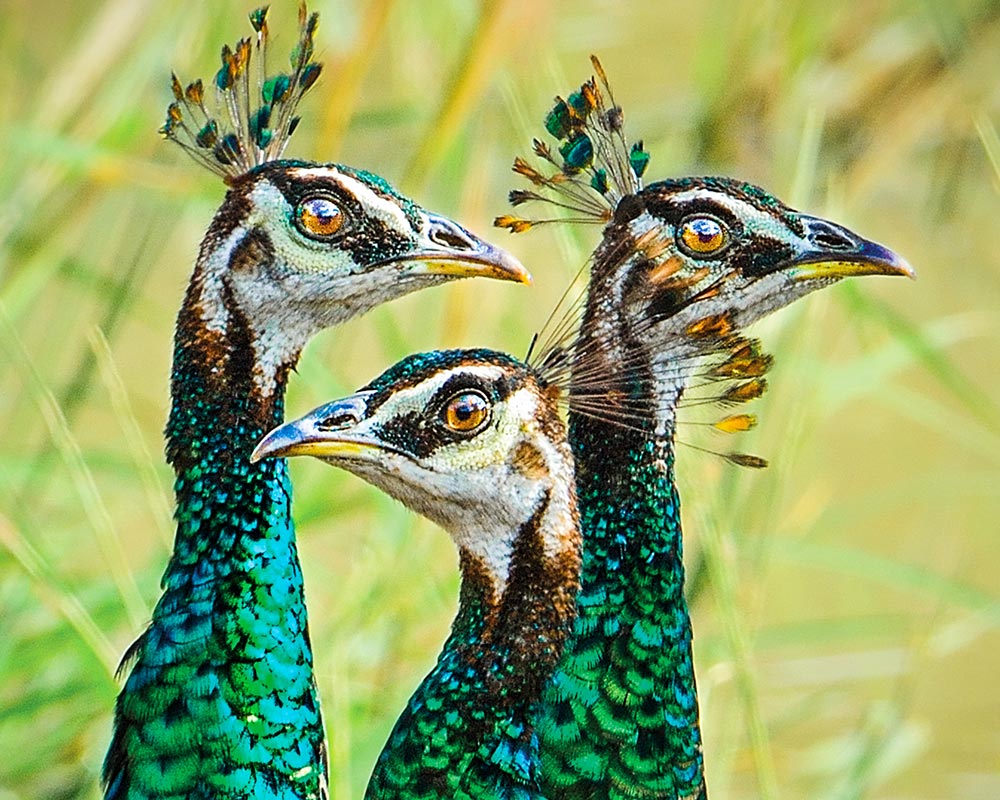 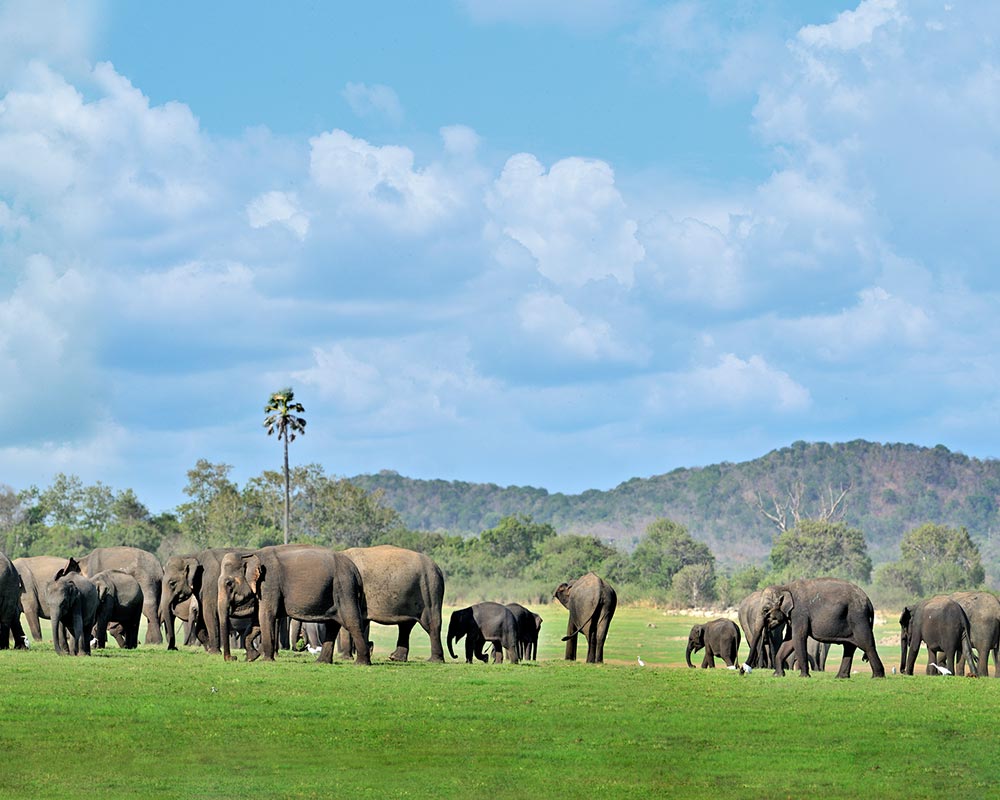 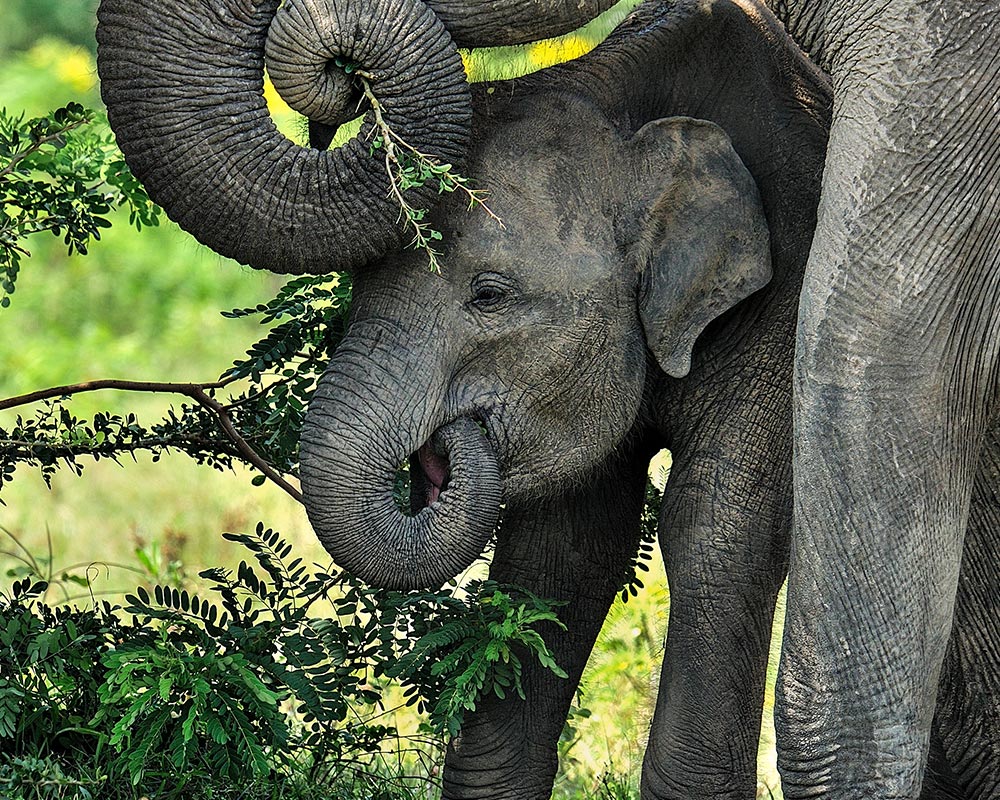 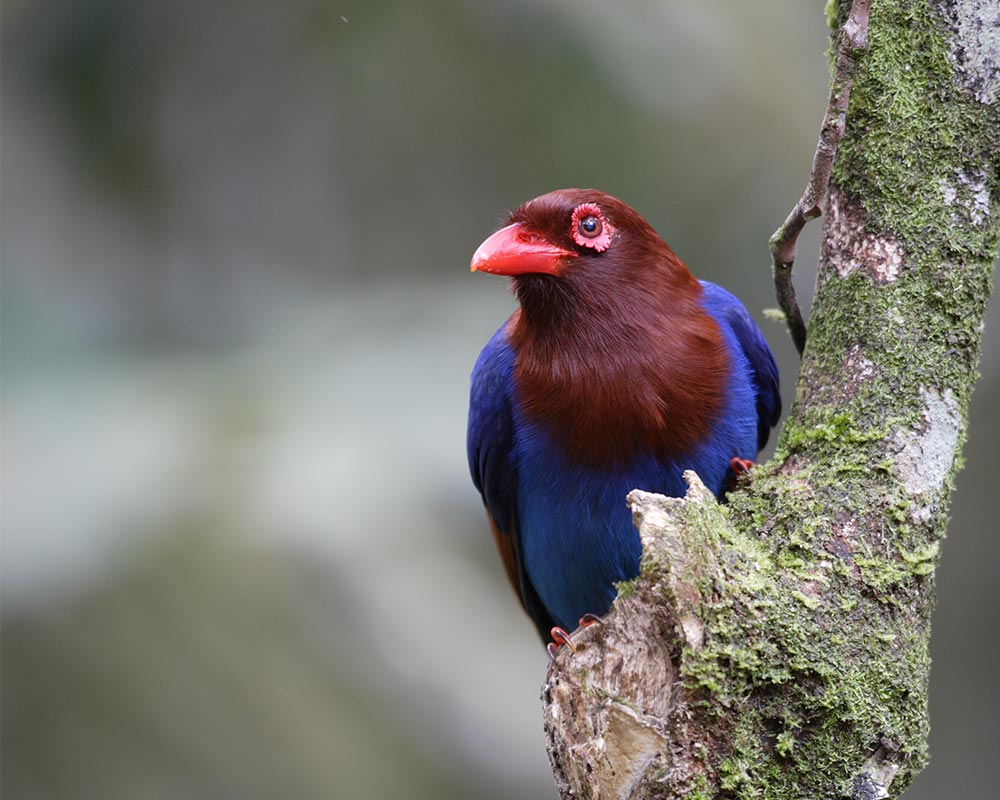 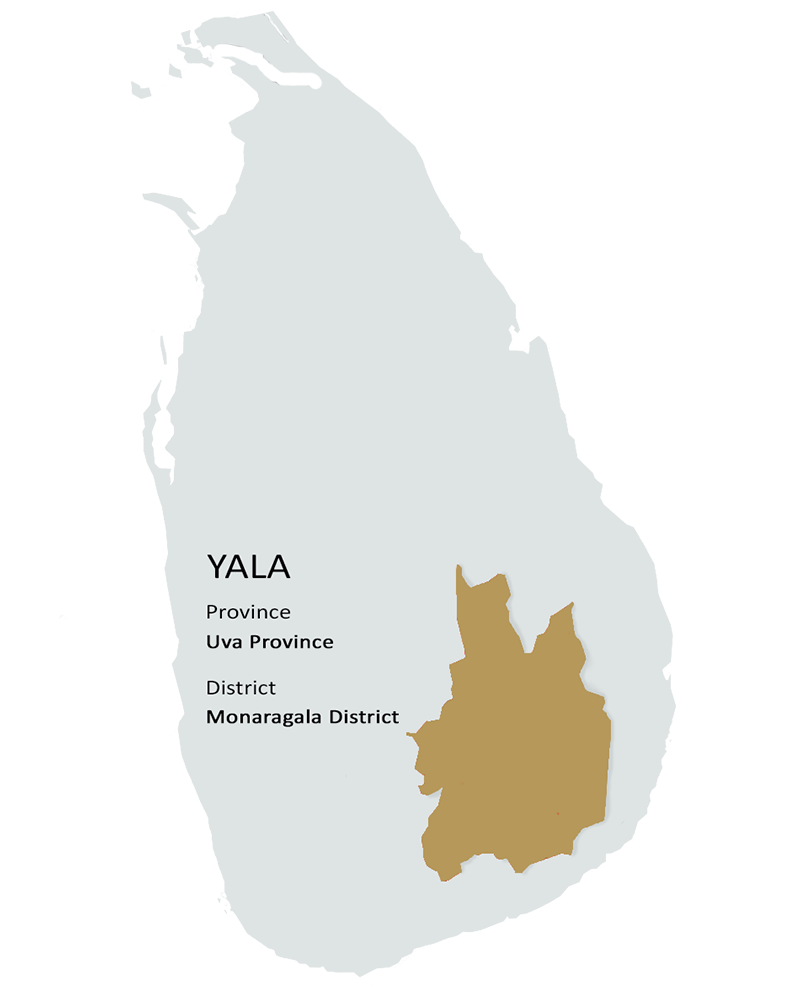 Inviting Escapes
Owing to its popularity, there’s a great variety of hotels and resorts available in Yala – from budget rooms all the way up to luxury bungalows. Here are some of the best places to stay near the park.
View All 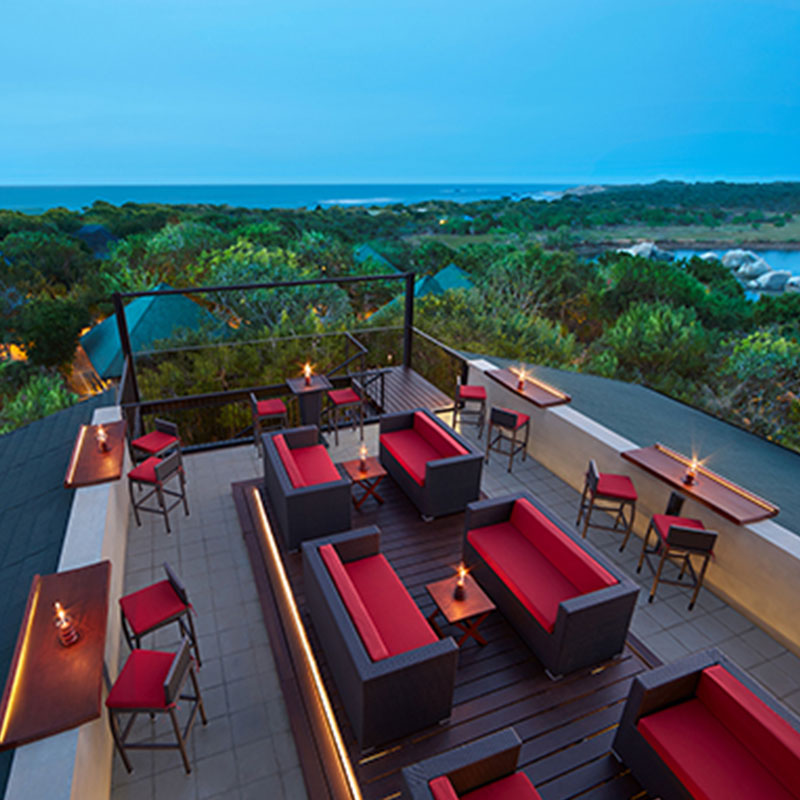 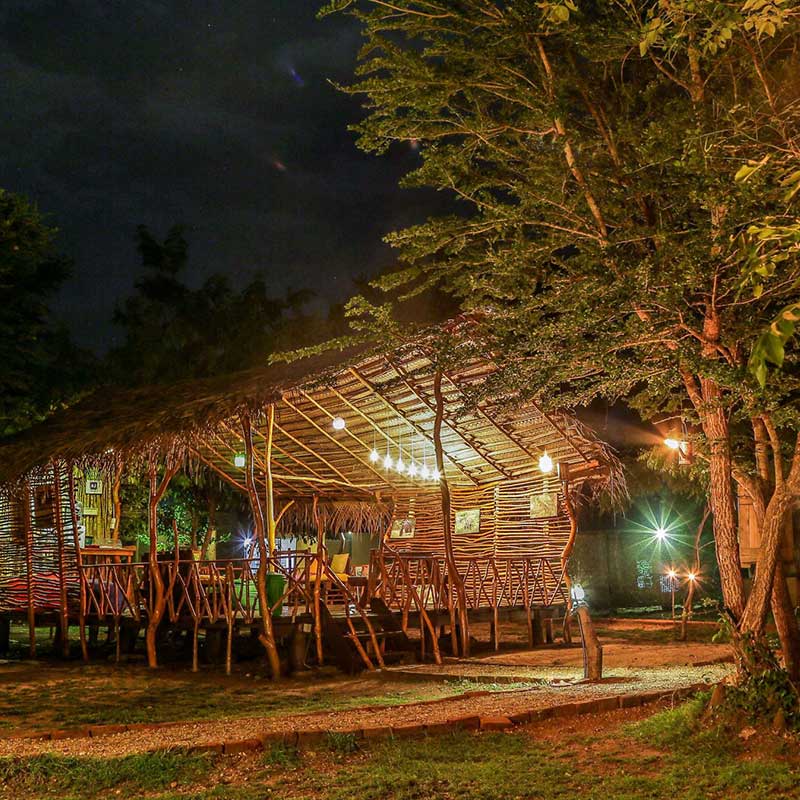 Camp Leopard & Safari Glamping
Its like a homestay in the Jungle, hosted by Marc and the Team who wants to share the experiences..
Find out More 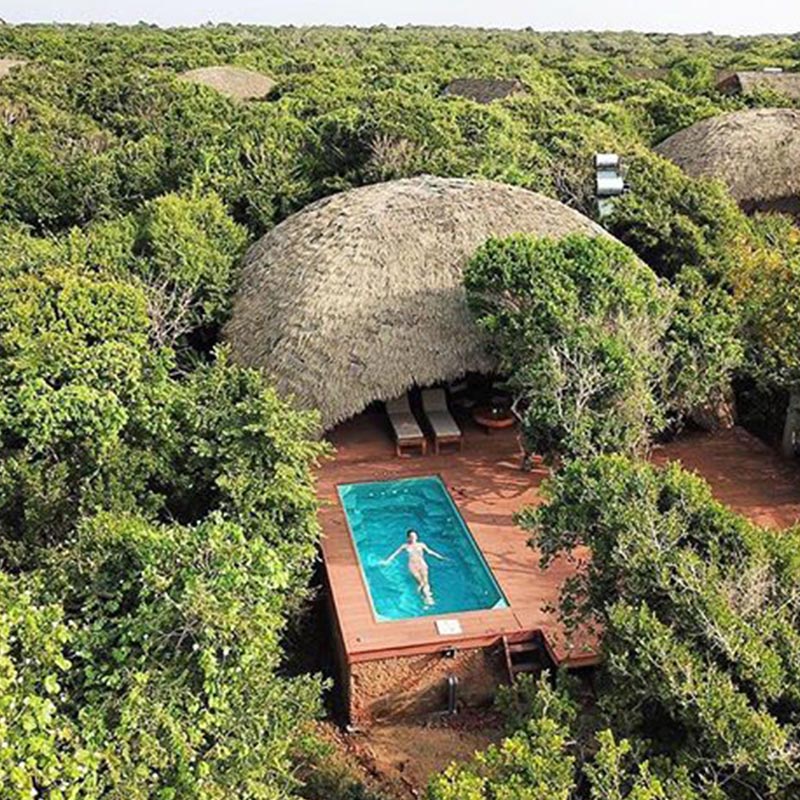