Minneriya National Park is a vast stretch of forests, scrubland and wetland areas found in the North Central Province of Sri Lanka. The park is centred around the massive Minneriya tank which was built by King Mahasen all the way back in the third century AD. Since it was declared as a national park in 1997, Minneriya has since become one of the premier destinations to go on safari in Sri Lanka. With a wide variety of large mammal species and over 160 species of bird, a trip to Minneriya is sure to be filled with fantastic sightings and lasting memories.

Minneriya is renowned for its thriving elephant population, and a safari at the park might be one of the best ways to see Asian elephants up-close in the wild. If you get your timing right and visit the park during the dry season, you might even be able to witness an amazing natural phenomenon called ‘the gathering’. This happens when water sources dry up during the season and individual elephant herds join together to from super-herds in search of water. This usually results in massive numbers of elephant, sometimes ranging up to 200, gathering together at the Minneriya tank – the only body of water in the region that can sustain such huge appetites.

It’s not only elephants that you’ll run into when going on safari in Minneriya, there’s quite the varied cast of interesting denizens that you’re bound to catch sight of as well. The park’s rarest species is the endangered Sri Lankan leopard, the largest cat species native to Sri Lanka. Unlike the elephant you’ll need sharp eyes and plenty of luck to catch a glimpse of this elusive predator. If you’re determined to see one, it’s best to drive around during dawn or dusk as that’s when the big cat begins prowling the park in search of prey. For birdwatchers, Minneriya is perhaps the best location in Sri Lanka to observe all manner of water birds – including large wading birds like painted storks and lesser adjutants. There also large flocks of cormorants – numbering up to 2000 individuals – all bustling about the Minneriya tank. 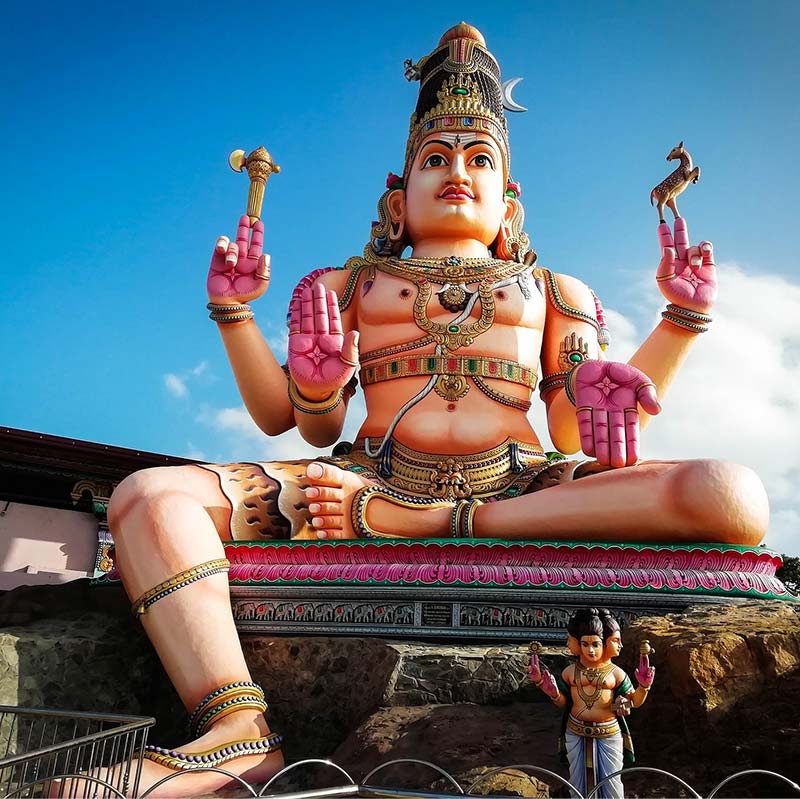