Embellished in traditional Hindu flair, Tamil art, and stern yet untainted culture, Jaffna offers a portal for its guests to see an unimposing and fascinating side of Sri Lanka. The region being predominantly occupied with a Tamil population dazzles in contrast to the other coastal reaches of the island yet welcomes you with the same hospitality and warm smiles that you have already witnessed in other parts of the island.

Jaffna is located in the northernmost region of the island and offers you access to some of the island’s most enticing attractions. The region was part of a kingdom that once flourished with the rule of south Indian kings and they lived harmoniously with the other kingdoms that thrived in the innermost parts of the island. It was a peaceful time where people of different ethnicities and languages lived in harmony. The remnants of this blossoming era can be witnessed even today with well-preserved remains of forts, palaces, and other ancient monuments.

The region is also home to a myriad of Hindu temples that have towering spires and are adorned with sculptures of characters from ancient mythologies. Though the region had to endure the dark ages due to the 30-year civil war, the city of Jaffna today, has recovered from its trauma and has now become a major city on the island. With a variety of ambitious development projects, it is slowly making its way to becoming a major trade hub.

The people of Jaffna highly value their culture and traditions; visitors can witness vibrant depictions of this fact during festivals and temple processions. Though the region remains fairly conservative, they welcome westerners with a pleasant smile and warm hospitality; the people are slowly adapting to the increasing influx of tourists. Like other coastal regions of the country, Jaffna also has pristine beaches that are fringed in coconut palms and a multitude of exciting attractions that are waiting to be explored. Constructions of resort establishments are also underway and a handful of properties have already opened to be graced by guests.

If you wish to indulge in an enticing travel experience that is on an off the beaten path and want to know more about the forgotten pages of Sri Lankan history, Jaffna is a place that must be added to your travel itinerary! 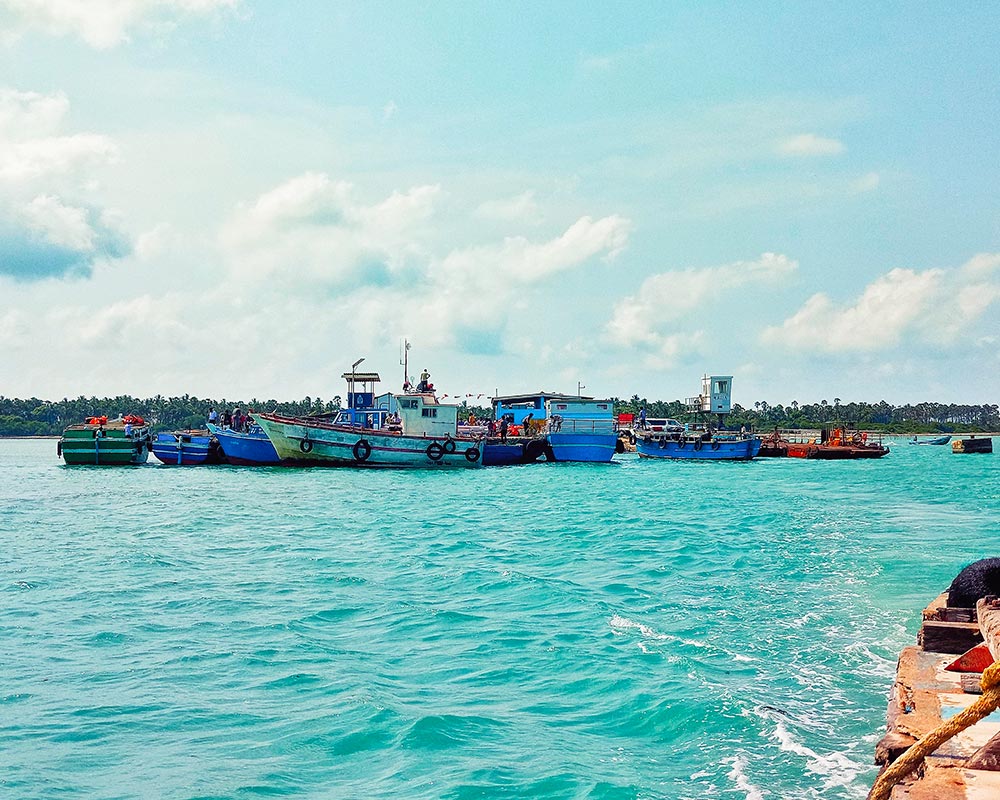 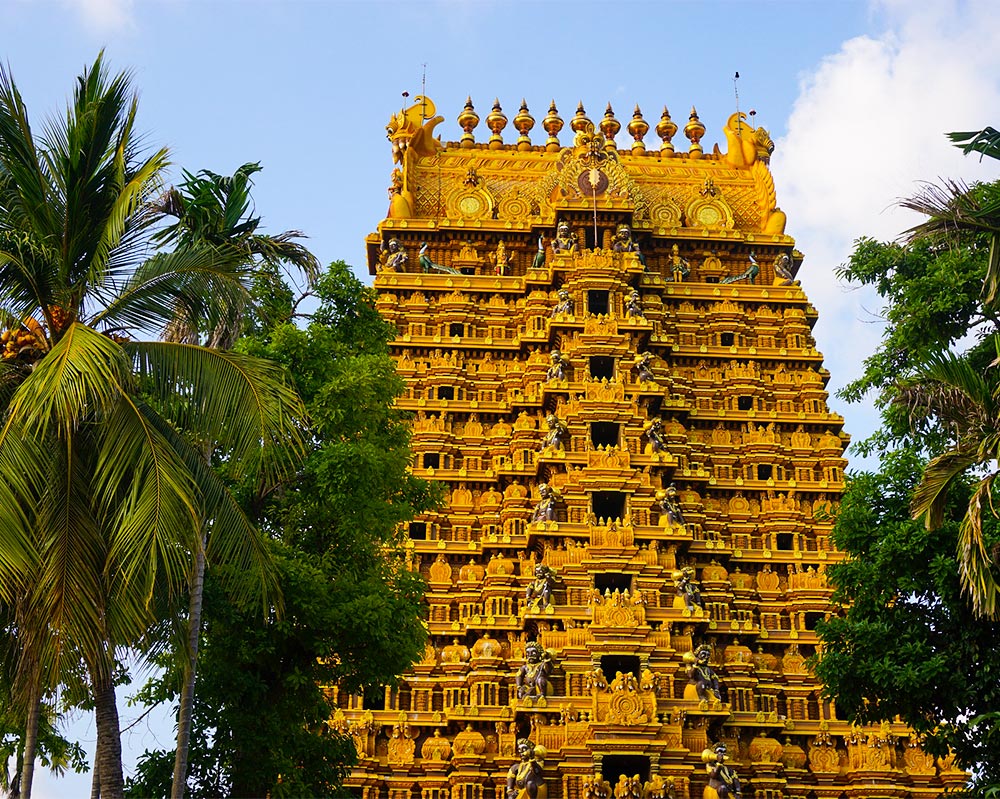 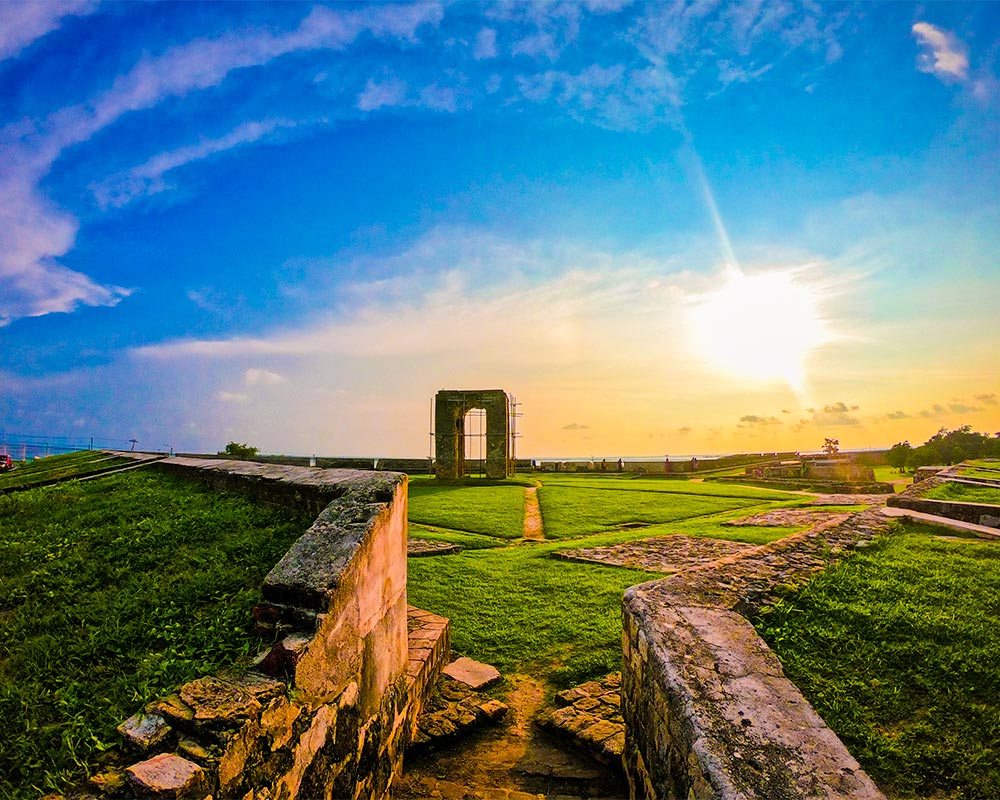 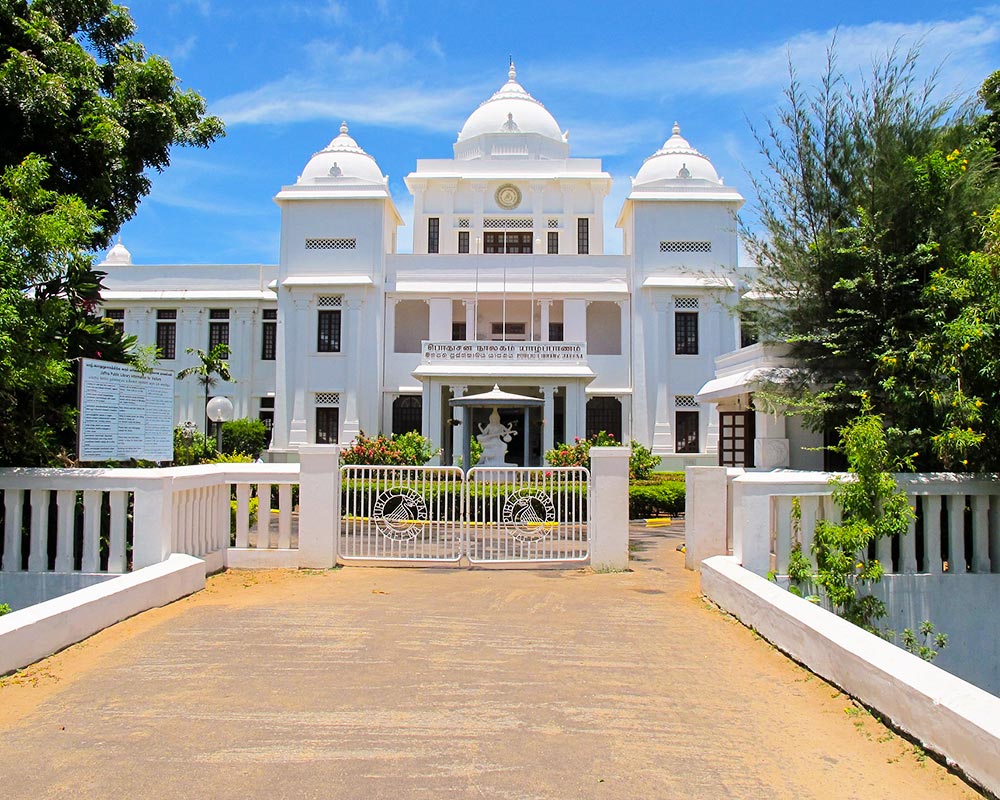