Katharagama is an important pilgrimage town located in the Uva province of Sri Lanka. It is considered a key religious destination and sees visitors of all faiths, both local and foreign, coming to pay their respects throughout the year.

Katharagama is considered to be a sacred land by Buddhists, Hindus and the indigenous Veddas. All of these groups harbour a deeply rooted religious connection to this location. The Katharagama temple is the main attraction here; it is a shrine dedicated to the Buddhist guardian deity the “Katharagama Deviyo” also known by the Hindus as “Murugan” the Hindu War God. The Katharagama temple also has an Islamic mosque within its complex and hence has Muslim visitors throughout the year as well. The second-most popular attraction is the ancient Kiri Vehera Buddhist stupa believed to be built in the 6th century BC.

AS you’d expect, the town has a rich history behind it too – it was once the seat of the government of many Sinhalese kings during the Rohana Era. Although the town was mostly rural until the 1950s, it has seen major improvements in infrastructure in the years that followed. Nowadays, Katharagama is a bustling city, filled with shops, hotels and markets.

Apart from the religious attractions, the Manik Ganga is another popular attraction where people visiting the Katharagama Temple and Kiri Vehera tend to bathe in after they are done with their religious commitments. A few miles away from Katharagama is the Yala National Park which provides visitors with the opportunity to embark on exciting safaris. These can be easily arranged through the many safari trucks that can be seen parked along the roads. 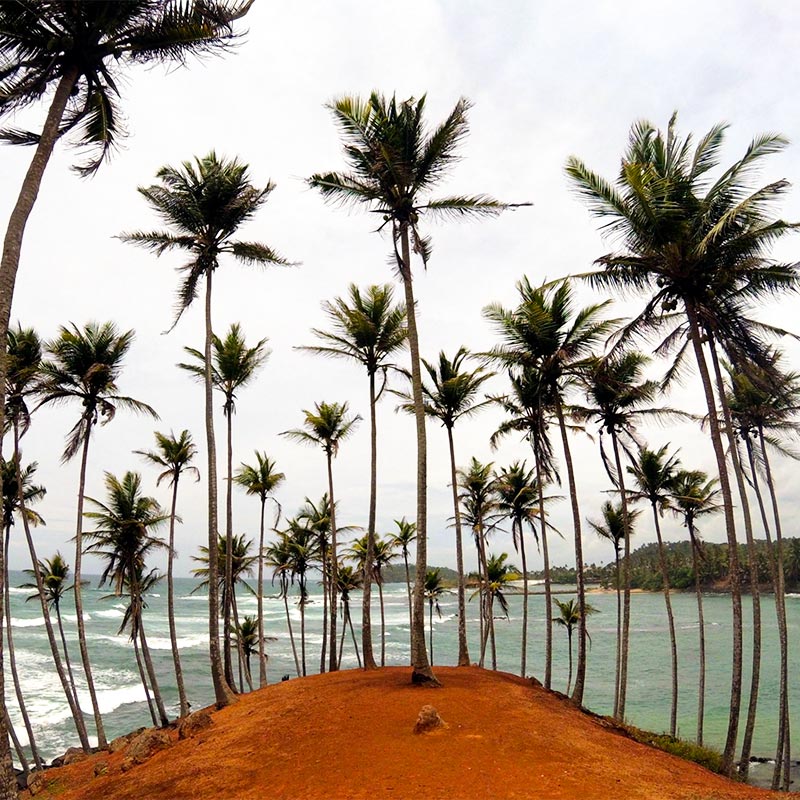