Sigiriya is one of the most famous and travelled-to destinations in Sri Lanka. This is in no small part due to it being home to the 8th wonder of the world – the Sigiriya Rock Fortress. But that’s not all either, there’s plenty more to see and do here, making Sigiriya one of the best destinations to visit in the entire country!

The name Sigiriya translates to ‘Lion Rock’, and according to ancient Sri Lankan chronicles, the spectacular rock fortress that sits atop this rock was once the seat of King Kashyapa. He was said to have chosen the site as his new capital, building his palace there and adorning the path up to it with spectacular frescoes – some of which you can still see today! Following Kashyapa’s death in the late 5th century, Sigiriya was abandoned as the capital and would subsequently become a refuge and monastery for Buddhist monks. In more recent times, the rock fortress has been recognised as a UNESCO World Heritage Site and is cited as one of the best-preserved examples of urban planning during the ancient era. In short, if you’re ever in the area, this is a location that you absolutely need to visit!

As spectacular as it is, this destination isn’t all about the rock fortress either – there’s plenty and more to do in the surrounding area from hiking expeditions to thrilling safari rides! For starters, there’s the Pidurangala Rock that’s situated right next to Sigiriya. For all you wildlife enthusiasts, national parks like Minneriya and Kaudulla offer some of the best wildlife-viewing experiences in all of Sri Lanka – Minneriya, in particular, is famous for its massive congregations of Asian elephants. 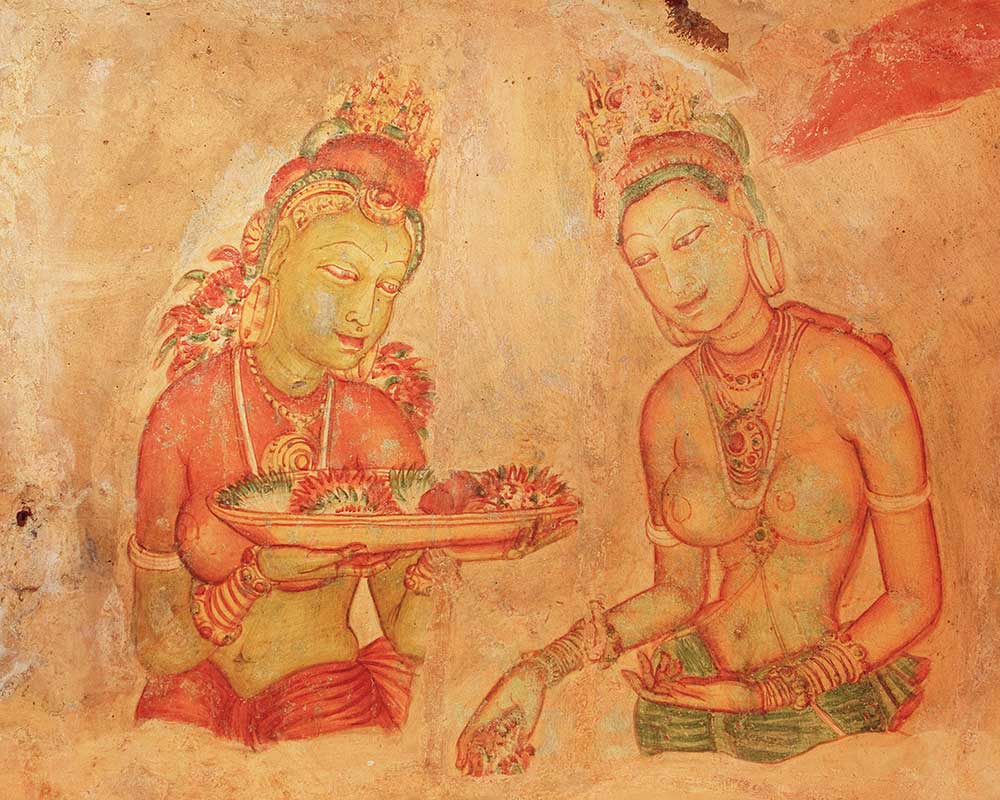 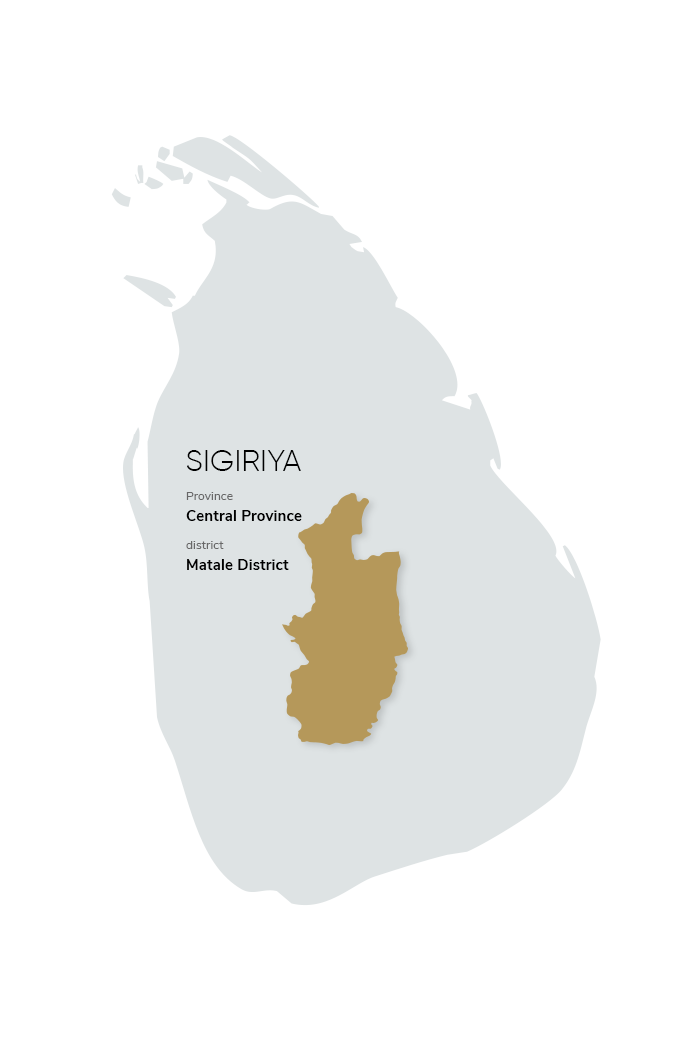 Inviting Escapes
There’s a great variety of hotels and resorts available in and around Sigiriya – from budget rooms all the way up to luxury accommodations. Here are some of the best places to stay in the region.
View All 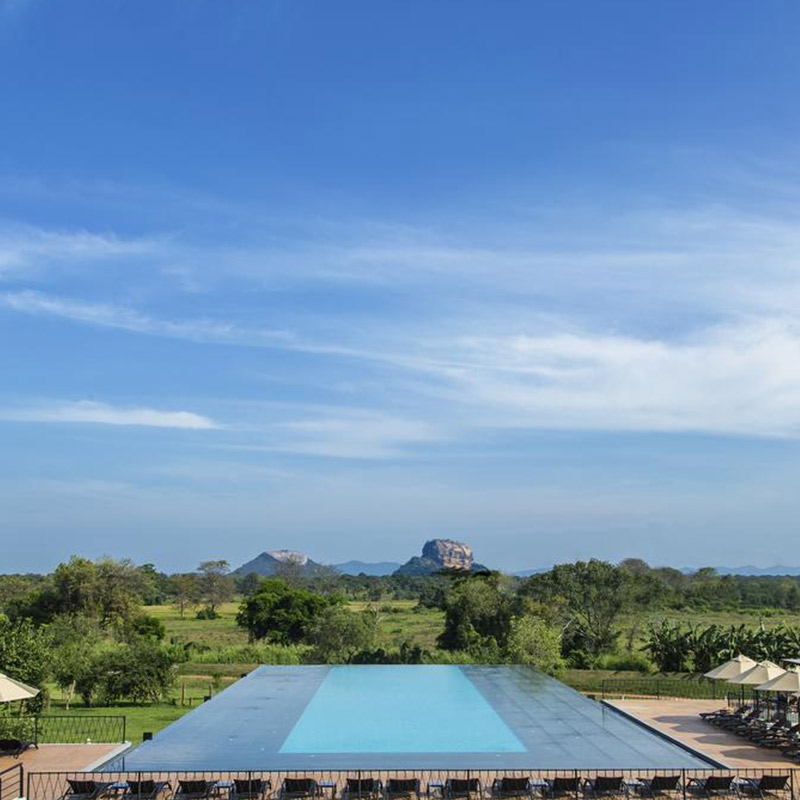 Aliya Resort & Spa Sigiriya
Nestled among the lush greenery of rolling fields, decades-old indigenous trees and chena growth of the dry zone of the Central Province
Find out More Hotel Sigiriya
At the heart of the cultural triangle of the country, cocooned within the Sigiriya Natural Reserve and offering a glorious view of Sigiriya Rock fortress
Find out More The Elephant Corridor
Set in the peaceful village of Kimbissa, the hotel is just 4 km from Sigiriya Rock Fortress. It is a 20-minute drive from the Golden Temple of Dambulla.
Find out More Sigiriya Village Hotel
A village-themed hotel in the heart of Sri Lanka’s Cultural Triangle tucked away in peaceful tranquillity under the shade of the majestic Sigiriya Rock Fortress.
Find out More Cassandra Culture Resort
Nestled in the heart of Habarana, Cassandra Culture Resort is an ideal spot from which to discover Sigiriya.
Find out More
View All
Attractions
Sigiriya mainly comprises of a fortress created on the summit of the Sigiriya rock, the open terrace with the lion gate, mirror wall with awe-inspiring frescoes, the moats and the wonderful gardens at the base of the rock.
View All
Sigiriya Rock Fortress
Sigiriya Museum
Pidurangala Rock
View All
Things to do
From the famous rock fortress itself to great wilderness expanses and ancient historical landmarks, there’s no shortage of attractions to visit during your stay in Sigiriya.
View All
Elephant Rides at Sigiriya
Shop for Handmade Wooden Souvenirs along the streets of Sigiriya
View All
Culinary Delights
With all the adventure and excitement you’ll come across, you’re sure to work up quite the appetite! Don’t worry, there’s plenty of fantastic dining options to be found in Sigiriya – here’s some of the best.
View All
Rithu Restaurant
Kanchana Restaurant
Royal Sigiriya Restaurant
Thal Sewana
View All