Bay View at The Koneswaram Temple

The Koneswaram Temple of Trincomalee is a classic medieval Hindu temple complex that serves as a sacred site for Hindu pilgrims all across the country’s eastern province. Every year, thousands of devotees make their pilgrimage to the temple to offer tribute, pay their respects and receive a blessing. If you’re ever touring across Sri Lanka’s eastern reaches, be sure to make a stop at this fascinating attraction.

It is believed that the temple was initially constructed during the reign of the Cholas and the Five Dravidians of the Pandyan Kingdoms. This theory is given credence by the many Chola and Pandyan influences that have gone into the temple’s design and architecture – the intricacies and craftsmanship leave travellers and pilgrims stunned and mesmerised even today! When it was built back in 205 BC, it was widely regarded as one of the greatest building projects of its age, so much so, that it would even draw in devotees from far off India.

Unfortunately, much of the complex was destroyed in the colonial religious attacks of the early 17th century. However, the temples ruins were rediscovered in the mid-20th century and a grand archaeological expedition was launched to uncover the temple and its secrets. After a long series of refurbishment works, the temple was reopened for visitors and devotees in 1963.

For those looking to visit the temple nowadays, you’ll first have to take the original pilgrim’s path. As you walk along, you’ll spot many shrines and ponds along the way – these are generally close unless it’s the pilgrimage month of April. Once you reach the temple entrance, you’ll be greeted to the stunning visage of a litany of Hindu gods including the all-powerful Lord Shiva. Once you make your way inside, you’ll be greeted to the full splendour of ancient Hindu architecture – from perfectly sculpted statues to strikingly coloured roof tiles. You can even step outside of the temple to get an unparalleled view of the bay and the ocean expanse that lies beyond. There are many structures for you to admire out here as well, including a golden idol of King Ravana which stands in the worship of the Svayambu Lingam in the temple. 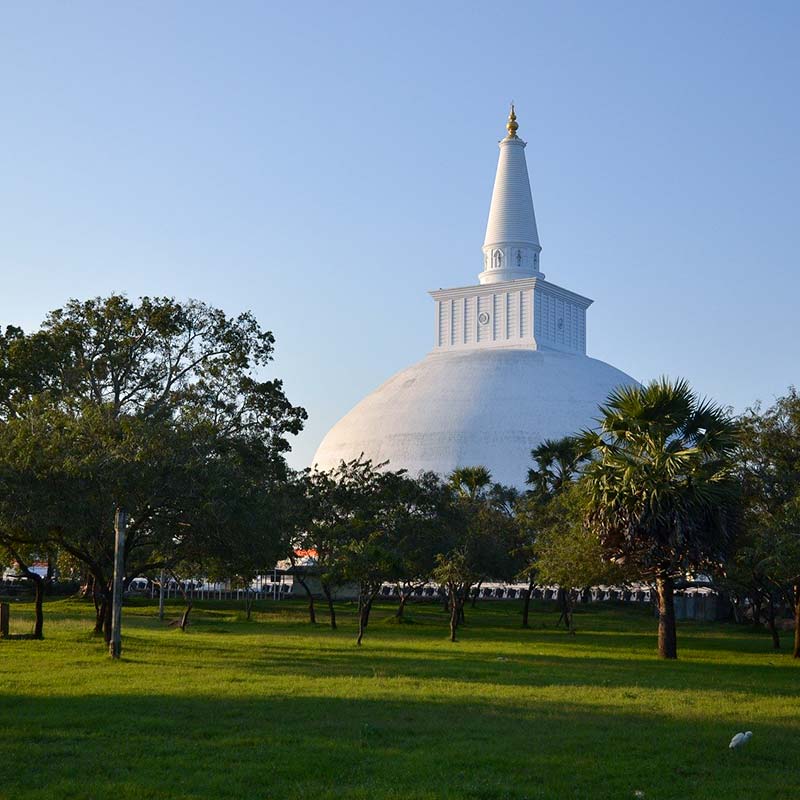 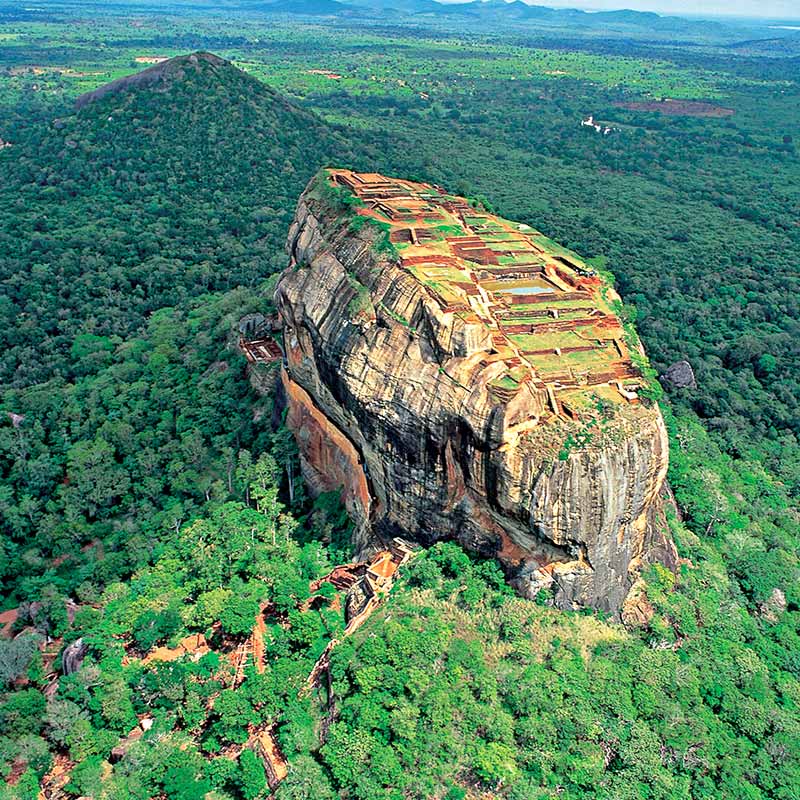 Pasikuda
With shallow and azure waters that extend up to a kilometre towards the ocean, Pasikuda is one of the...
Find Out More